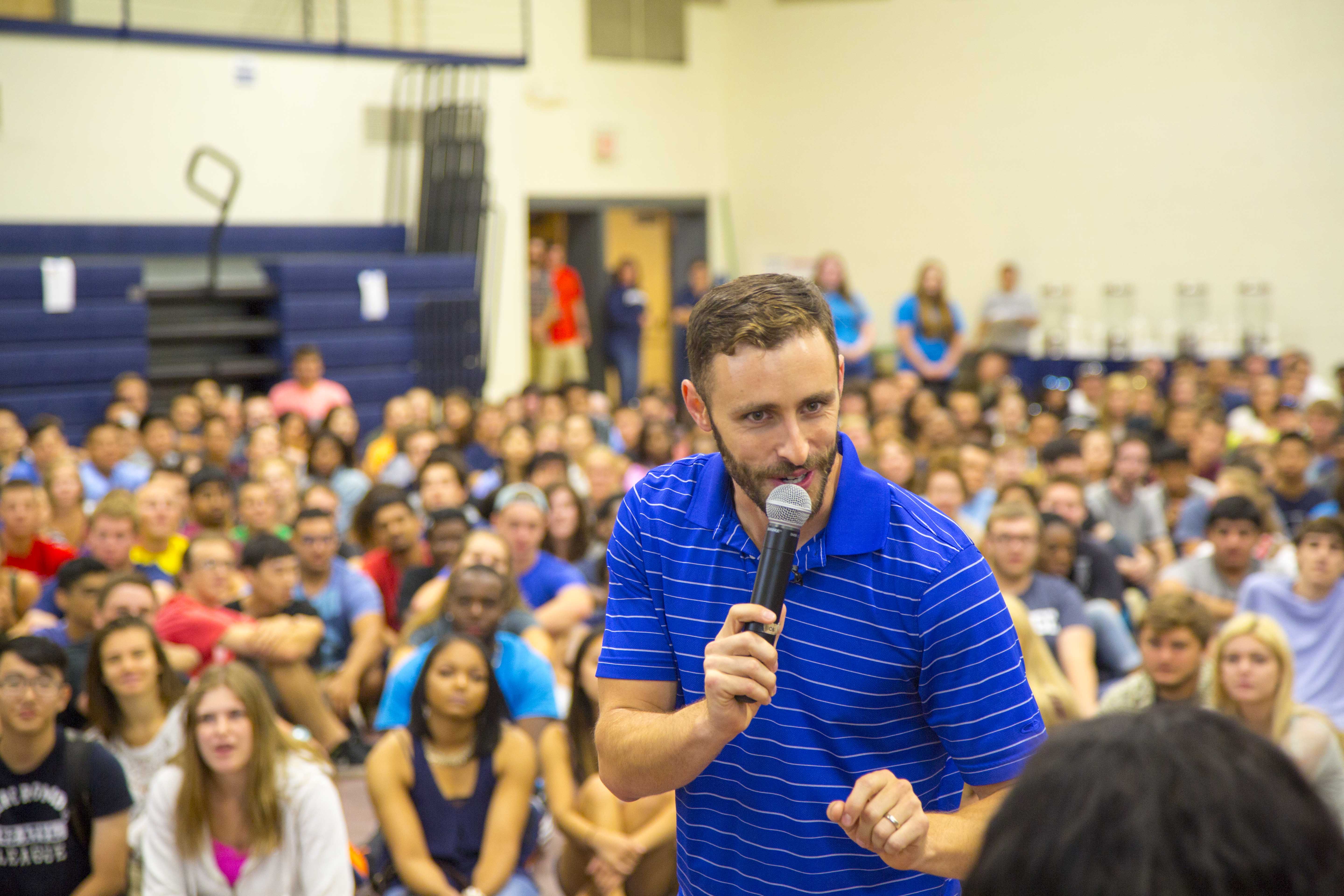 I have always loved going to M.I. Westside Comedy Theater (www.westsidecomedy.com) ever since moving to Santa Monica.  We had the opportunity to create some promotional content for one of their other projects.  We sent out a team of two videographers to Philadelphia and Harrisburg for a quick two day shoot.  The shoot featured two of their comics performing a routine for the incoming freshman at Penn State. 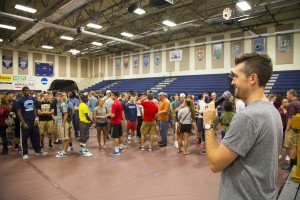 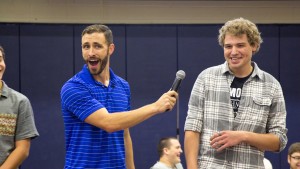 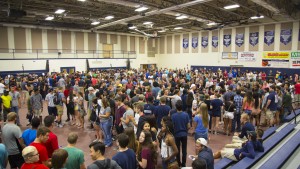 How to Edit a Film Score to Best Serve Your Story

Easy to use gallery admin panel