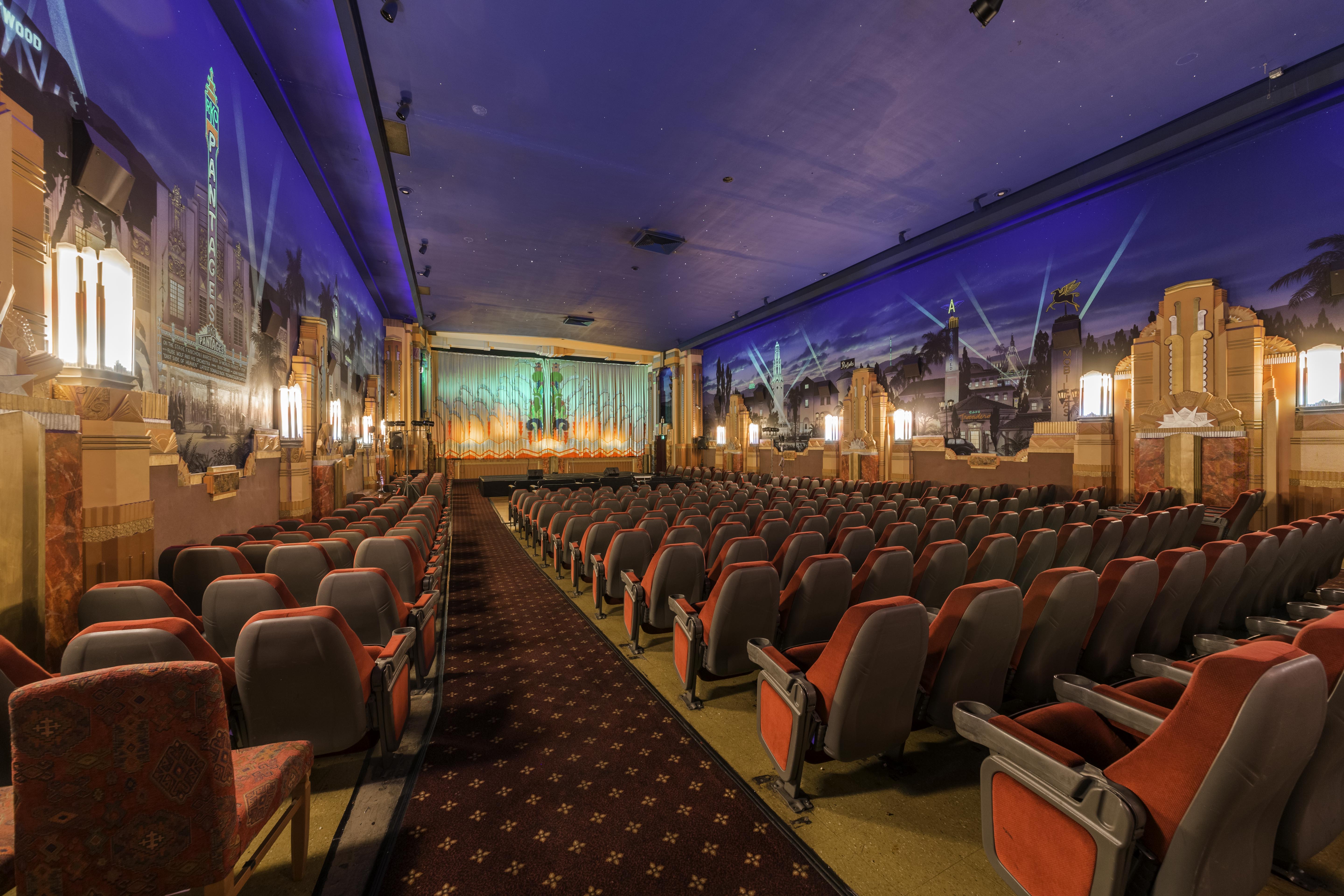 Today we got to shoot a little piece of history, the Crest Theater in Westwood.  This theater was built in the 1940’s and was formerly known as Majestic Crest and Bigfoot Crest Theatre.  It was originally built for live performances as there is a stage at the base of the screen, but it’s also used for screenings.  I had the chance to check out the projection room which was a film lovers dream all on it’s own.  Sporting new Sony 4k projectors and of course, 35mm.  Overall this was a fun project and education.  You gotta love Los Angeles.

How to Edit a Film Score to Best Serve Your Story

Easy to use gallery admin panel